Double Team is a Normal-type Status Move. If the Pokemon is holding a Z-Crystal Normalium Z, this attack converts into a Z-Double Team Z-move. By moving rapidly, the user makes illusory copies of itself to raise its evasiveness. 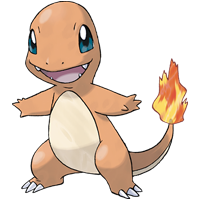 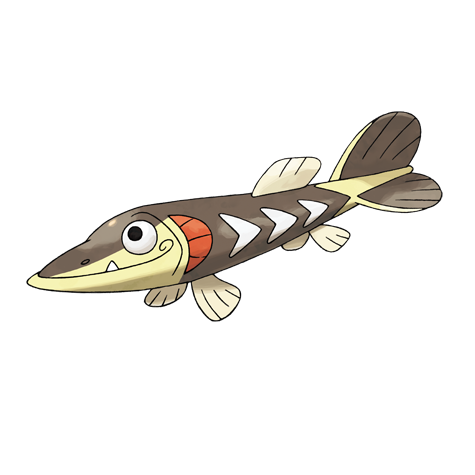 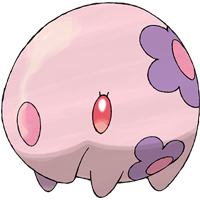 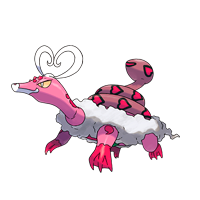 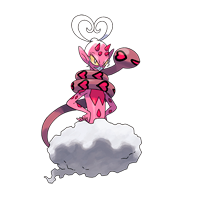 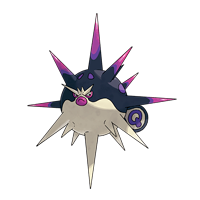 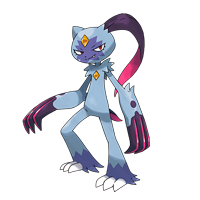